Yesterday, Grab CEO Anthony Tan, which plays the biggest competitor of Uber and also invested by Didi last year, timely sent a memo to all his employees, “Uber lost once, and we will make them lose again.” It’s about the triumph of Didi showing that localized solutions can probably beat offshore companies like Uber in Southeast Asia.
And in the same day Uber also said that they will rearrange their engineers from China to Southeast Asia. The transaction simultaneously make Uber reorganize internal resources to revise the focus market. Therefore, entrepreneur networks in Asia may be curious and predicting that which of them will prevail in SEA market?
In order to investigate the winning possibility of each other, in the following chapter we’re going to compare them in different aspects.

In general, the ride-hailing market in Southeast Asia is forecast to grow to $13.1 billion by 2025 from $2.5 billion in 2015, which will be over 6 times growth.
Both Uber and Grab have bumped into authorities regulation restrictions in several Asia countries, and have already stopped motorbike services temporarily in Thailand.
Separately, Uber now has operating their services in over 58 countries, across 16 cities in SEA, valued over $50 Billion. Since last year it has been quietly expanding its transport business across Southeast Asia; First entering Asia via Singapore in Oct. 2012.
And Grab was launched in 2012 and now offers private-car, taxi and motorcycle rides, operates in 30 Southeast Asian cities across Indonesia, Malaysia, the Philippines, Singapore, Thailand and Vietnam, with 7 bookings per second. 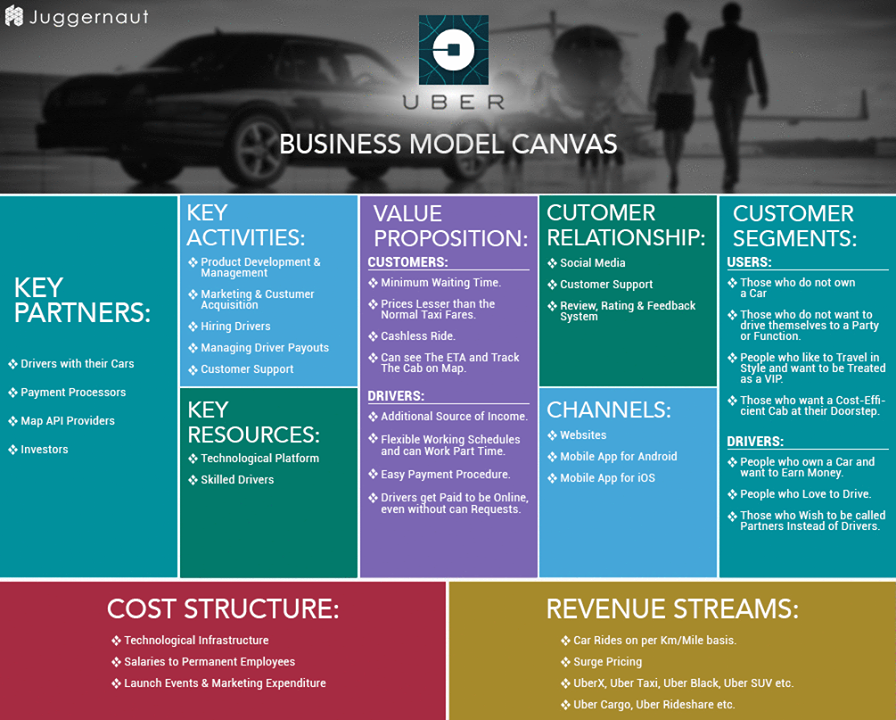 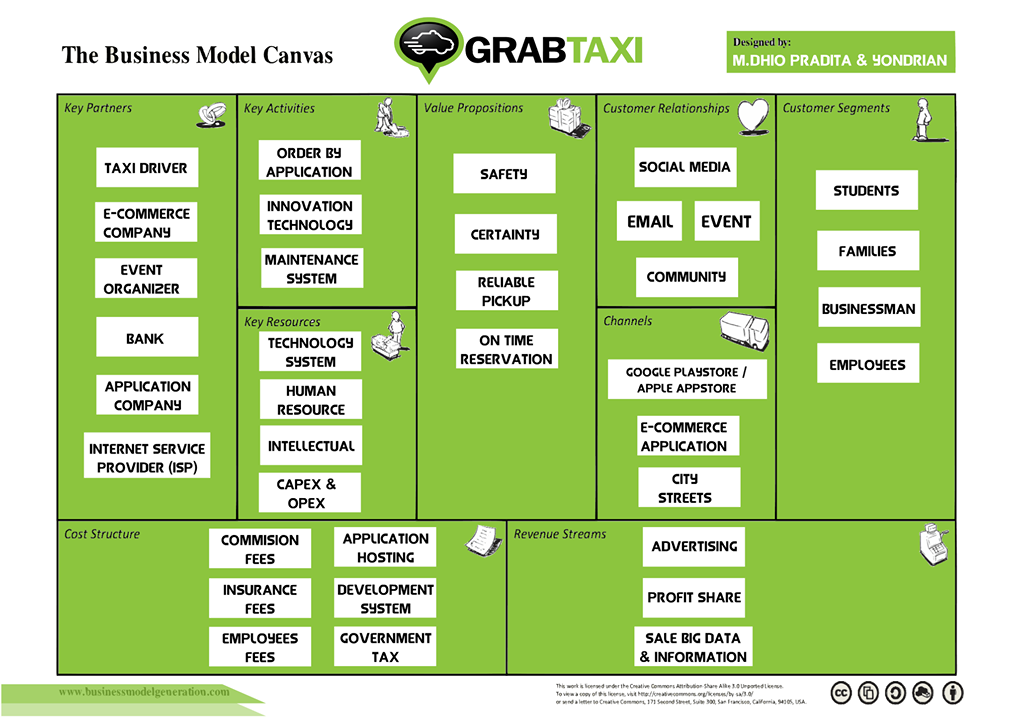 Uber: from San Francisco to all over the world

Grab: localized in SEA and being part of Didi’s global strategy

The deal with Uber “does change the dynamics” between Didi and its existing ride-sharing partners such as Grab and Ola, said by a Didi investor.

To sum up, our SEA expert, Grab, owns the higher probability of winning. If Uber try to increase its market share by giving more discounts as incentive, once Grab joined, it’ll become price competition which is repeating what happened in China before.
And there’s still a variable might affect the result, that is Didi Chuxing, who was taken an 18% stake by Uber. It shows that Uber might sightly have influence on Didi’s decision making, not ruling out the possibility of the broken of the ride-hailing alliance in Asia.
Tags: Grab, Uber, Competition, Analysis